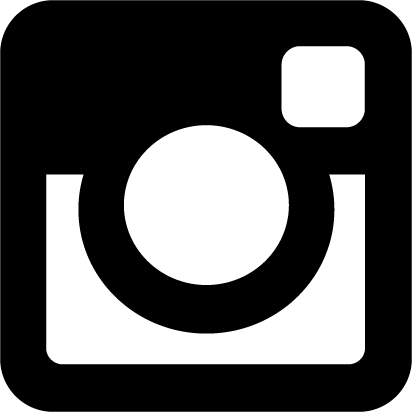 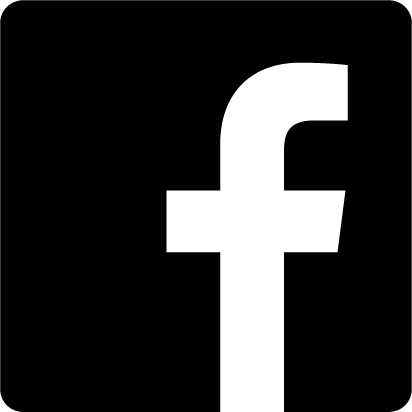 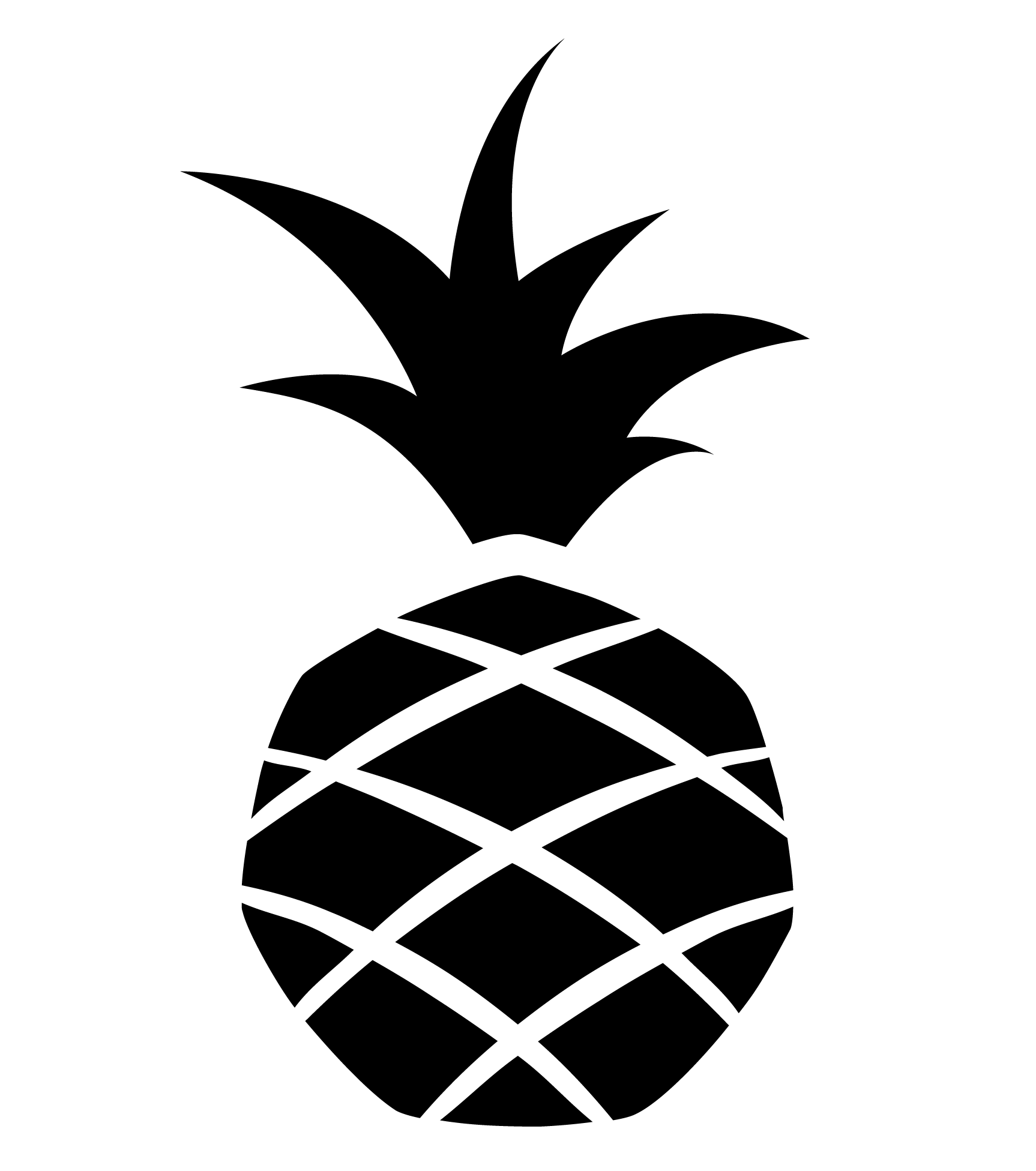 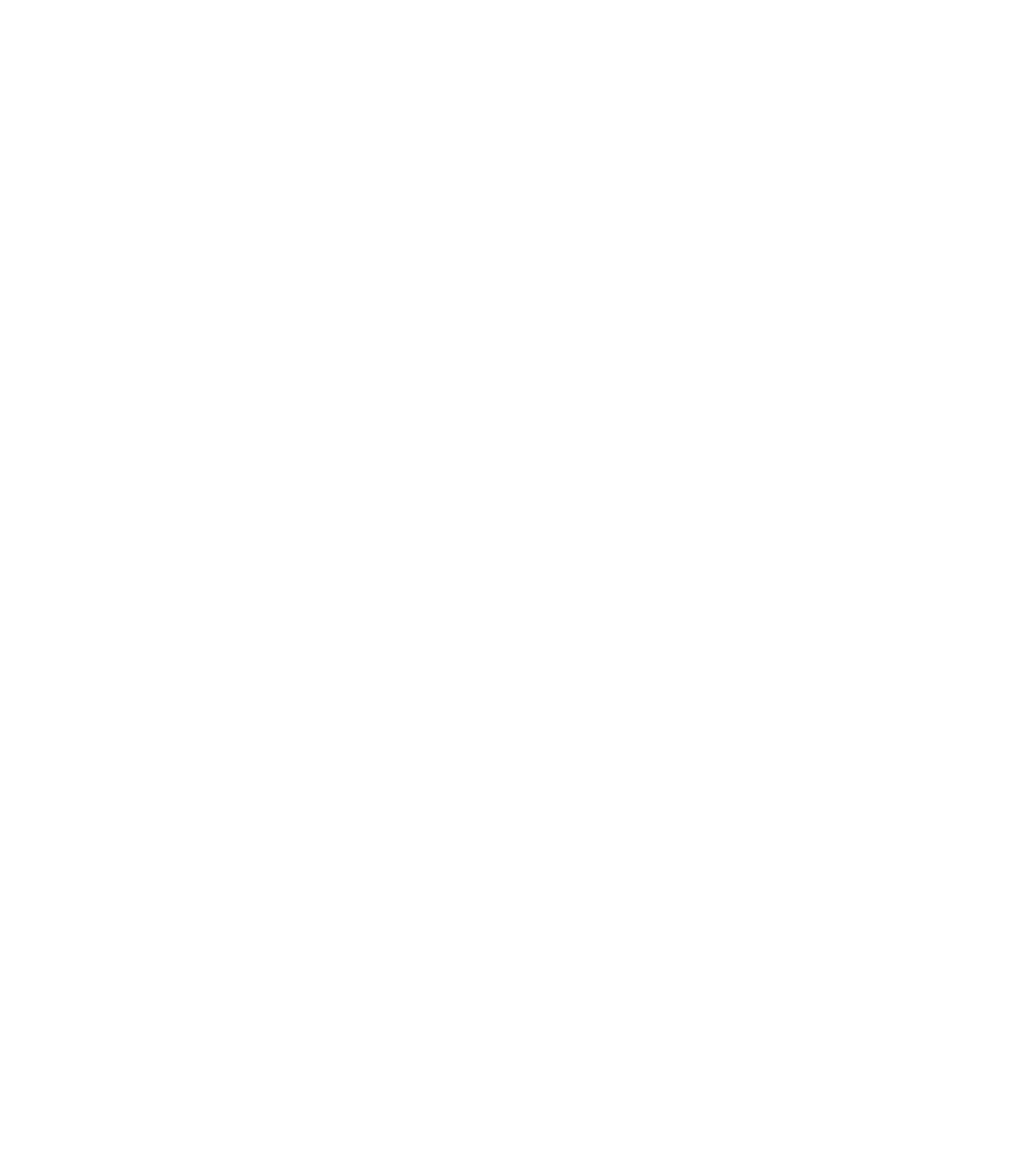 Jeff Wan is a fashion designer and creative director based in New York. Hailing from the Indian Ocean island nation of Mauritius, Jeff uses his design to creatively bridge the gap between his native and adopted homes. While studying Industrial Design at Pratt Institute, Jeff began his career with work for Diesel, DKNY, Kenneth Cole and Michael Kors. After his graduation in 2014, Jeff joined Coach, where he developed watchbands for the Apple Watch, and helped transform accessory lines like Rexy the Coach Dino into must-have bag charms.

Jeff Wan is an American luxury fashion company established in 2018.

Made for the urban minimalist, and animated with the colors and culture of Mauritius, our line of small leather goods and handbags celebrates ultra-premium design at its most transportive.

On an individual level, each of our pieces works to tell a unique story in which the ordinary becomes anything but. From our premium gym bag, reimagined lunch box, and everything in between, Jeff Wan brings together imagination and utility in colorful and unexpected ways. The result is an island-hopping collection that feels at home in both Manhattan and the Mascarenes.

All of our products are named in Mauritian Creole and handmade from the highest quality leather.